You are here: Home / Anguilla

“Tranquility Wrapped in Blue” is the tag line long attributed to Anguilla, an island in the British West Indies. This 35 square mile British Overseas Dependent Territory is the northern-most island of the Lesser Antilles chain. It prides itself on being a playground to the stars, where private jets and yachts sometimes seem more abundant than vehicles. Anguilla boasts 33 pristine sparkling white sand beaches and some of the finest cuisine in the Caribbean.

Few are aware that this little neatly wrapped package hides a wealth of wildlife and biodiversity. An extensive marine park system provides a home to a number of species of turtles, colorful reef fish and corals, sharks, migrating whales, and dolphins. Many of the island’s beaches provide nesting habitat for endangered sea turtles.

Anguilla’s offshore cays are some of the most spectacular in the Caribbean. They are a mecca for nesting seabirds with 16 different species present during the breeding season. Four of these cays have been designated Important Bird Areas (IBAs) by Birdlife International, primarily because of their large congregations of nesting seabirds with local, regional, and in some cases global, importance.

The main island is dotted with more than 20 wetlands. These salt ponds were once the center of a thriving salt industry dating back to the Arawak Indians. Today they provide critical habitat for both resident and migratory species as they travel along the Atlantic Flyway.

Eleven of these ponds have been designated IBAs because they support large colonies of nesting seabirds such as the Least Tern and large populations of waders like the Semipalmated Sandpiper. Furthermore, they support other wildlife biodiversity including five of the Lesser Antilles Restricted Range Species.

Over 130 species of birds have been identified as residing on Anguilla for all or part of the year. Of this number, approximately one-third are considered resident species.

The island is a pivotal stop for migratory birds as they make their way to and from nesting locations in the north during the spring and fall. A large number of species including raptors, herons, waders and waterfowl, overwinter on Anguilla providing excellent year-round birdwatching. 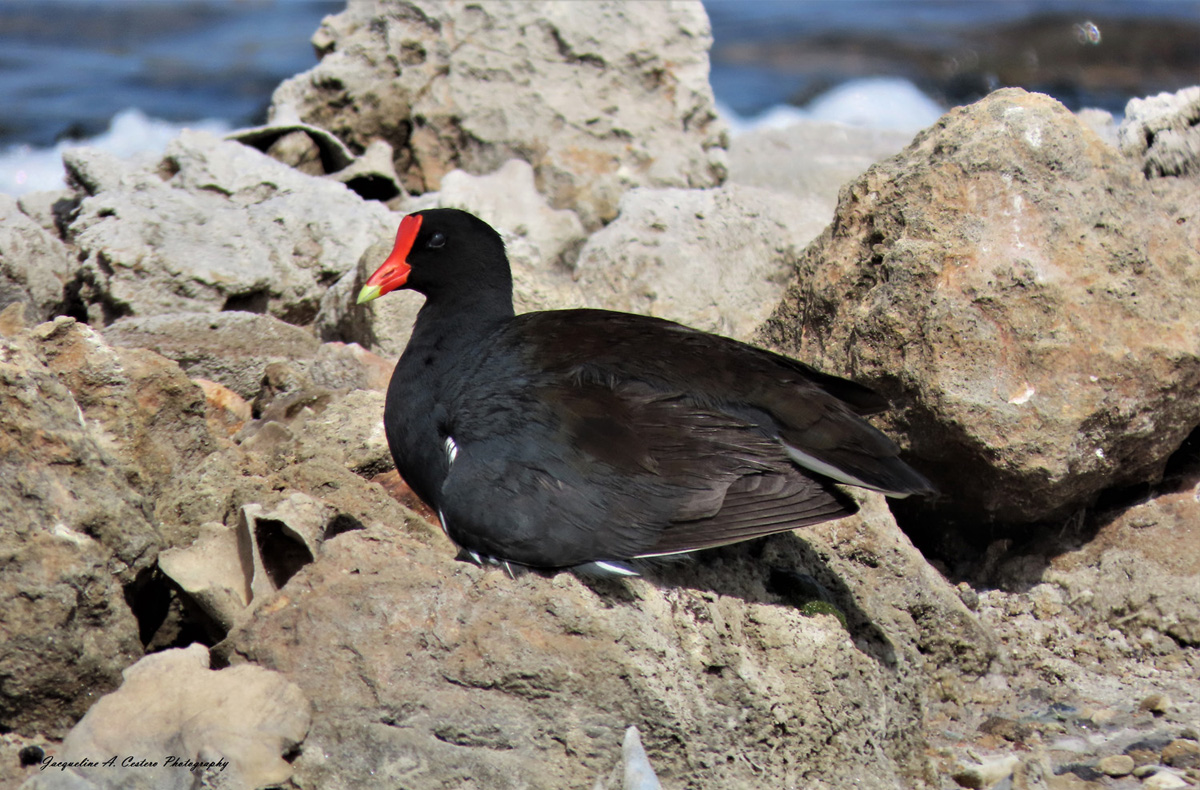 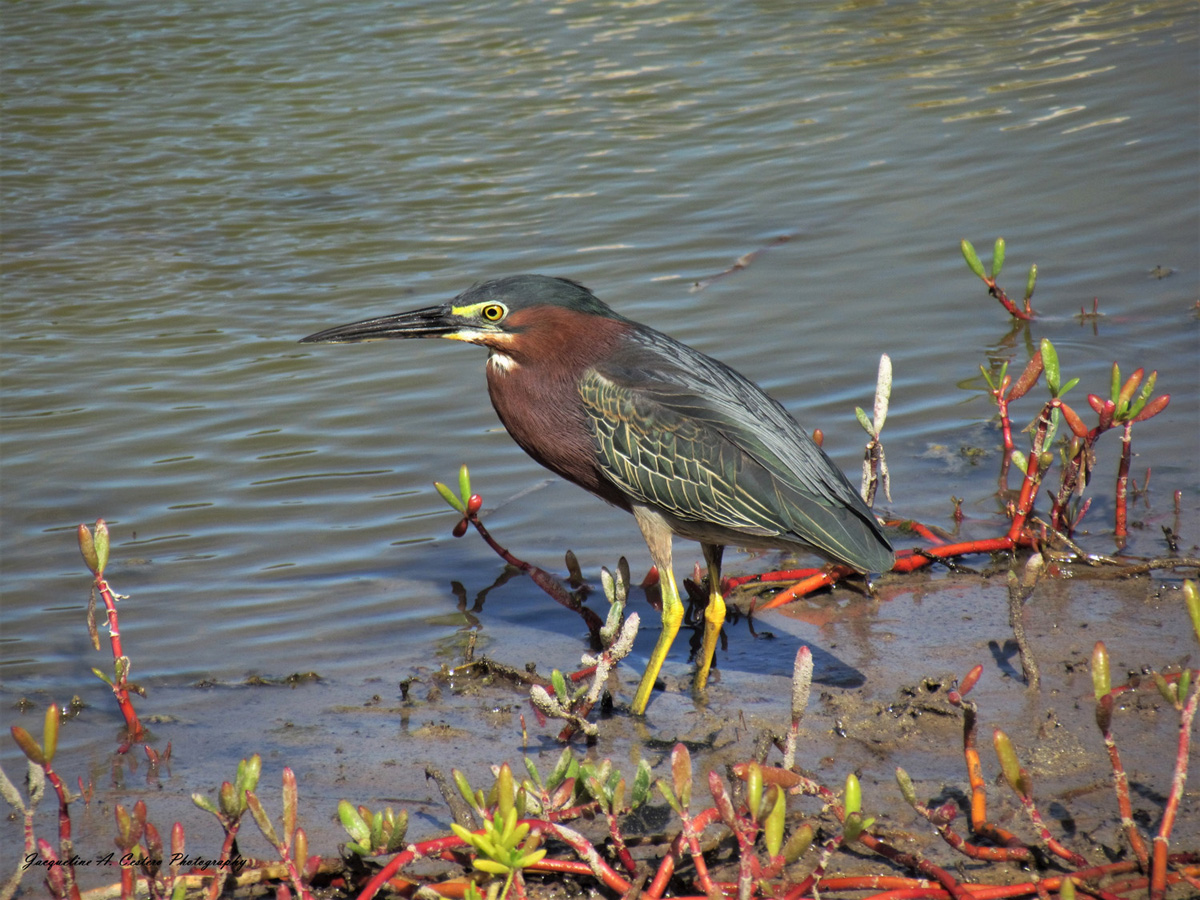 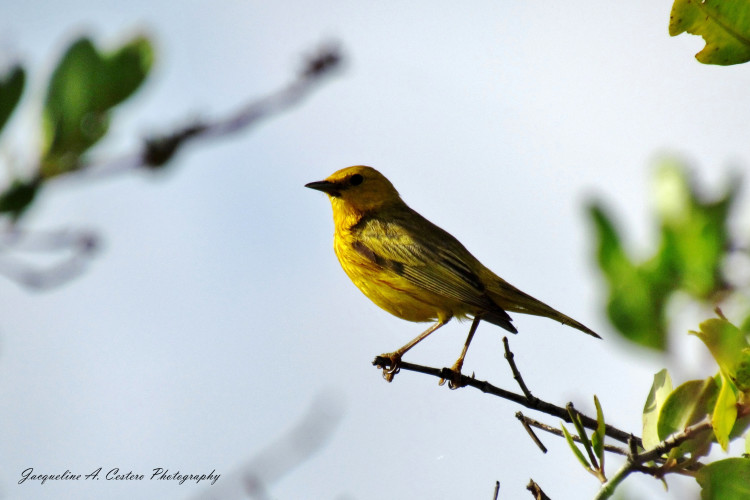 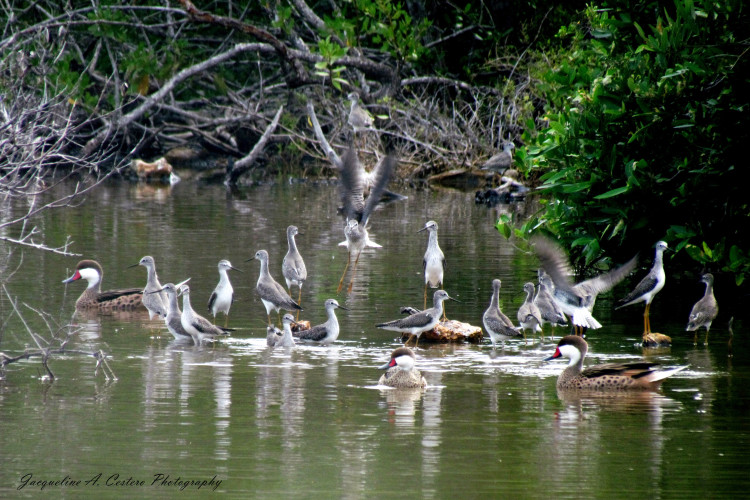 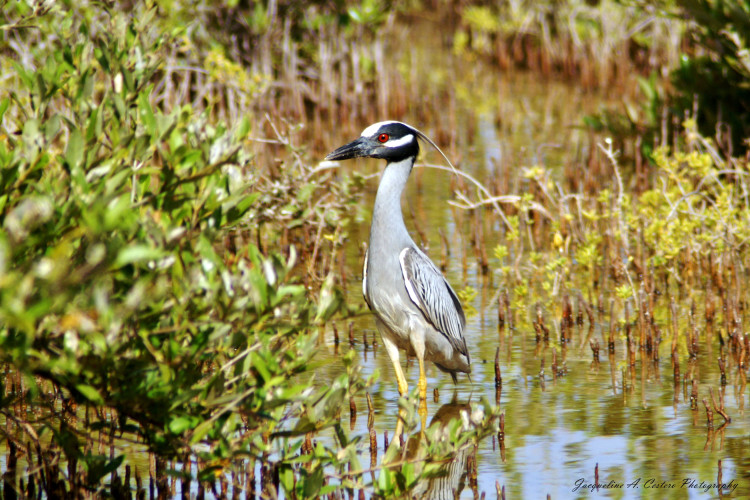 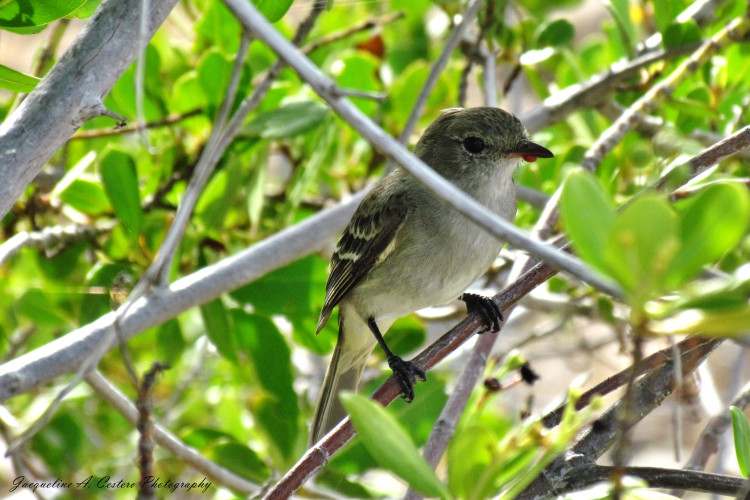 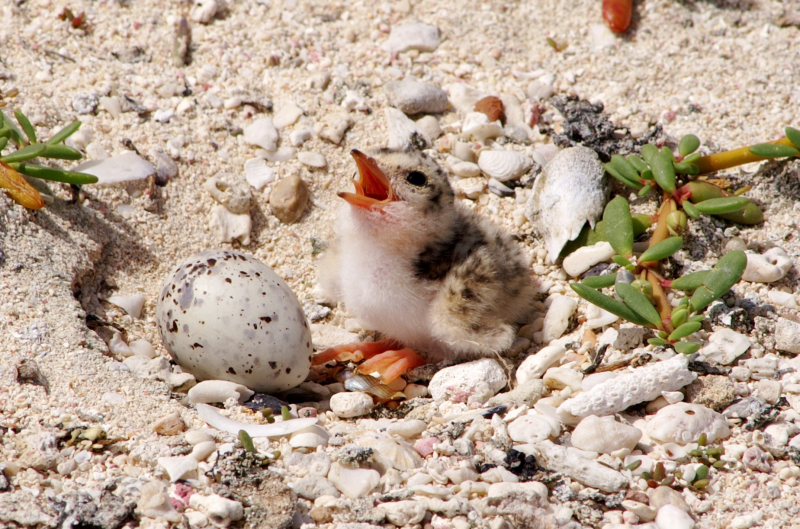 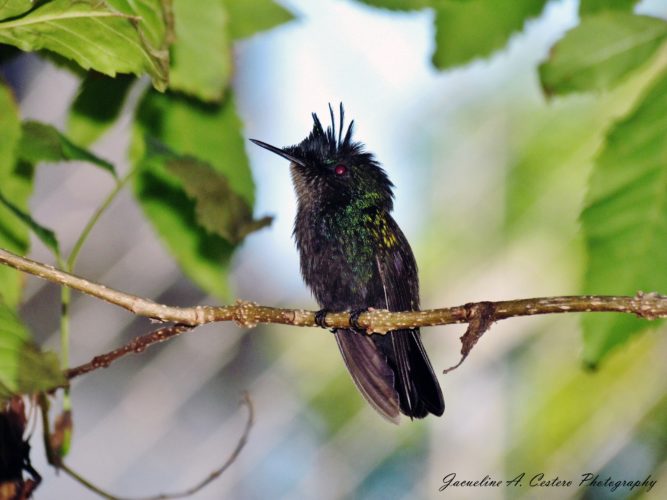 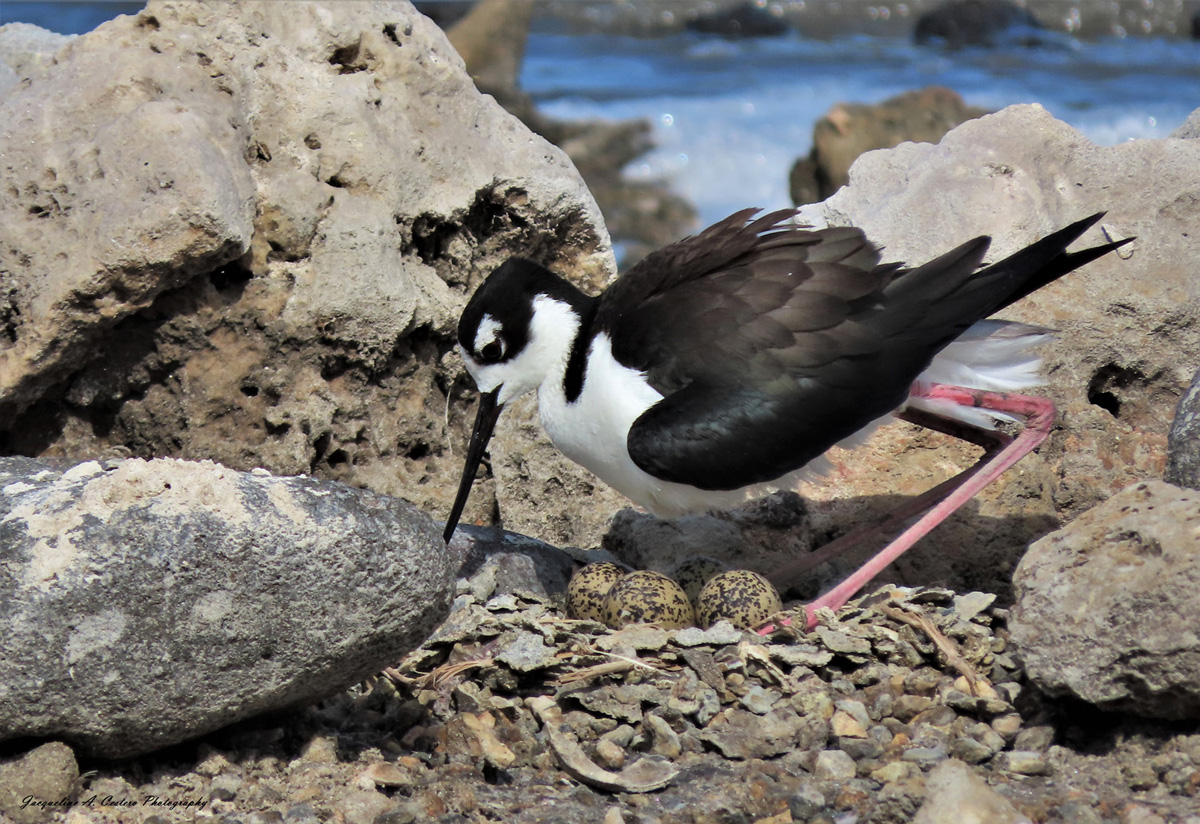 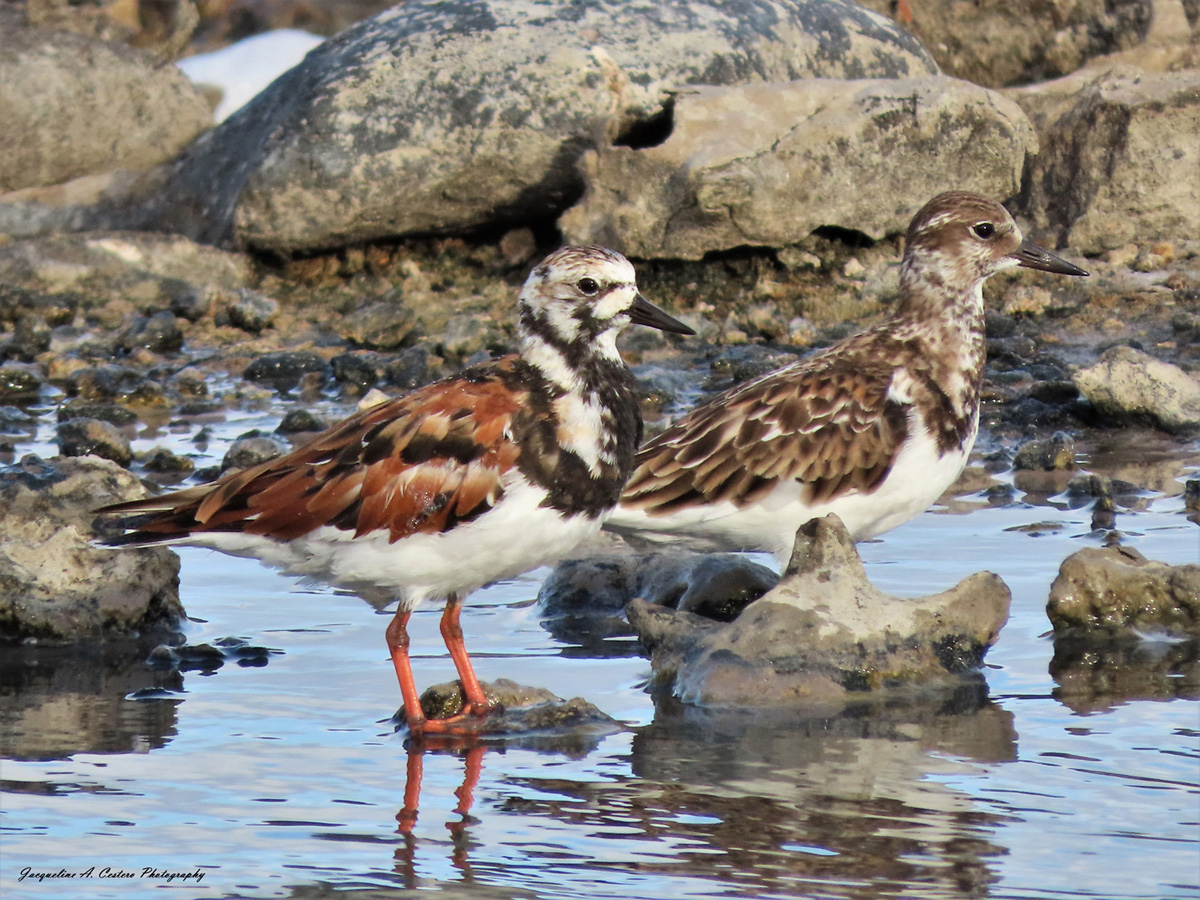 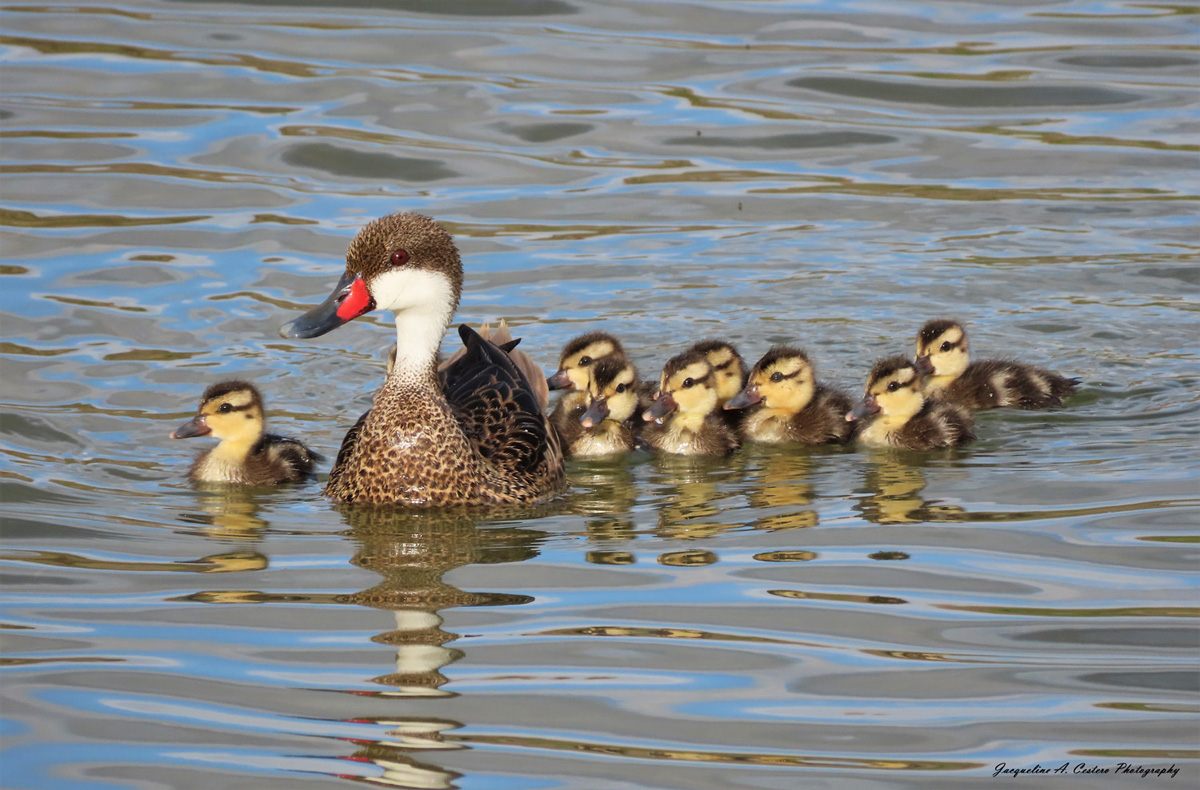 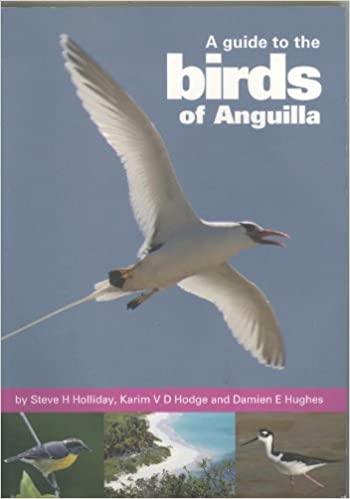