You are here: Home / Antigua and Barbuda

The nation of Antigua and Barbuda comprises three main islands—Antigua, Barbuda and Redonda—all at the northern end of the Lesser Antilles. Antigua is the largest island and has an intricate, deeply indented coastline with numerous islands, creeks, inlets, and wetlands. But Antigua is small enough to make it possible to hit all of the main birding hotspots in just one trip. A short flight away is Barbuda, a low limestone island with a less varied coastline although it supports extensive reef systems and supports the Caribbean’s largest Magnificent Frigatebird colony. It is also home to the country’s only single island endemic, the Barbuda Warbler. Tourism is extremely limited in Barbuda right now due to the devastation caused by Hurricane Irma.

The one large city in Antigua is St. John’s, with about half of the country’s 80,000 residents. McKinnon’s Salt Pond is a short drive north of St. John’s, immediately inland from Runaway Bay. McKinnon’s has been altered over the years, but this is still the premier site on the island for waterbirds. White-cheeked Pintails are common here, and West Indian Whistling-ducks are often seen grazing along the shoulders of the roads. Caribbean Coots join the variety of waterfowl that winter here and/or migrate through these wetlands. Black-necked Stilts and Wilson’s Plovers nest on the sand and gravel shores, and are often joined by Least Terns. Shorebirds migrate through McKinnon’s in immense numbers in spring and fall.

Fortunately the island still has mature tropical forests. One area is Wallings Reservoir, where trails snake through mahogany, ironwood, mahoe, gunstock, and white cedar trees. Birds that may be seen here (and are rare or absent elsewhere) include Ruddy Quail-Dove, Bridled Quail-Dove, Scaly-naped (Red-necked) Pigeon, and Antillean Euphonia. Broad-winged Hawks are resident in these forests, and many of the Caribbean endemics seen elsewhere on the island are common here as well.

Quail-doves are Caribbean natives, and are difficult to see. The secret to seeing them is to go in the early morning or late evening. Stride patiently (and silently) along the trail, watching for any movement or motion ahead or along side the trail. Quail-doves often walk into the open, but not if you are barreling forward at full speed chatting with your fellow birders!

The forest here is an eclectic mix of tropical fruits (mango, avocado, guava, soursop) and native woodland trees. Birds to be seen here include the doves mentioned before for Wallings (Ruddy Quail-Dove, Bridled Quail-Dove, Scaly-naped  (Red-necked) Pigeon), as well as Scaly-breasted and Pearly-eyed Thrashers, and Antillean Euphonia. Antillean Crested Hummingbirds and Green-throated Caribs are common at lower elevations. To see the Purple-throated Carib, however, you must hike to the higher elevation forests. The Purple-throated Carib feeds on heliconias, so you must climb until you find them in bloom.

In planning your trip, keep in mind that rainfall is concentrated between September and November (hurricane season!), while January to April is considered the driest period.

Birds of Antigua and Barbuda 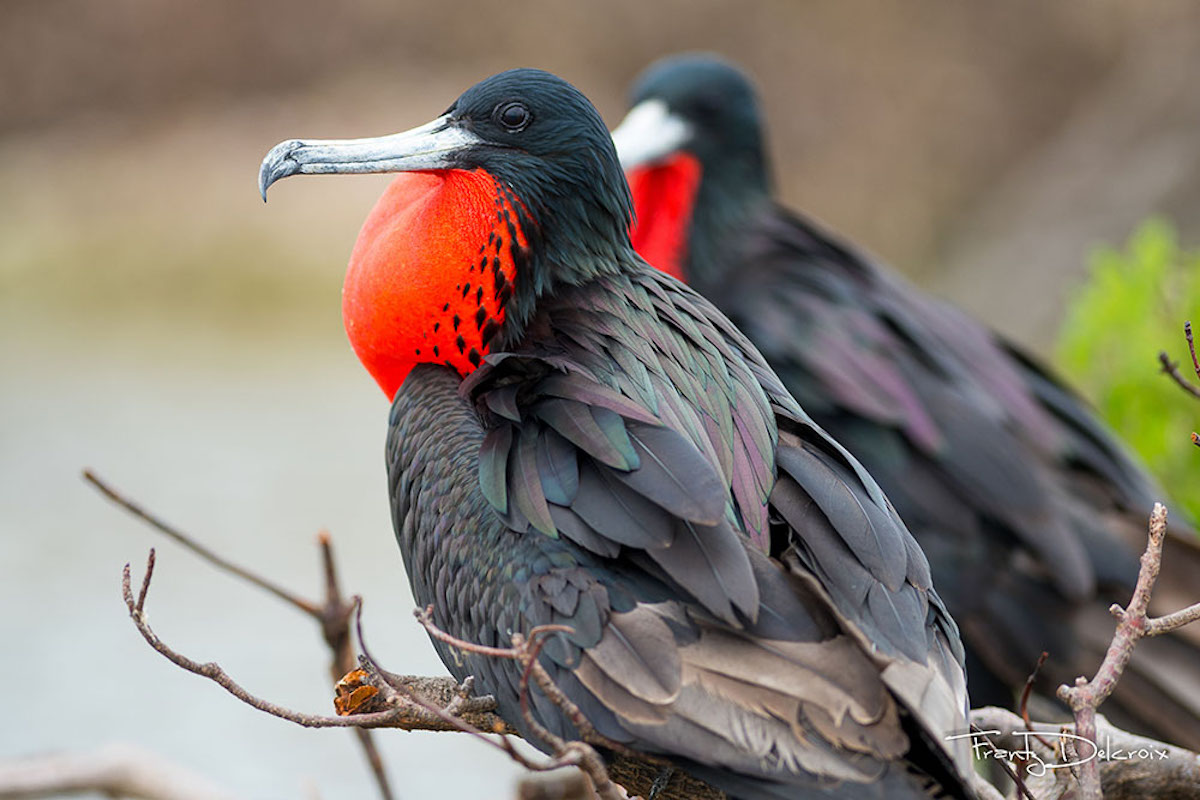 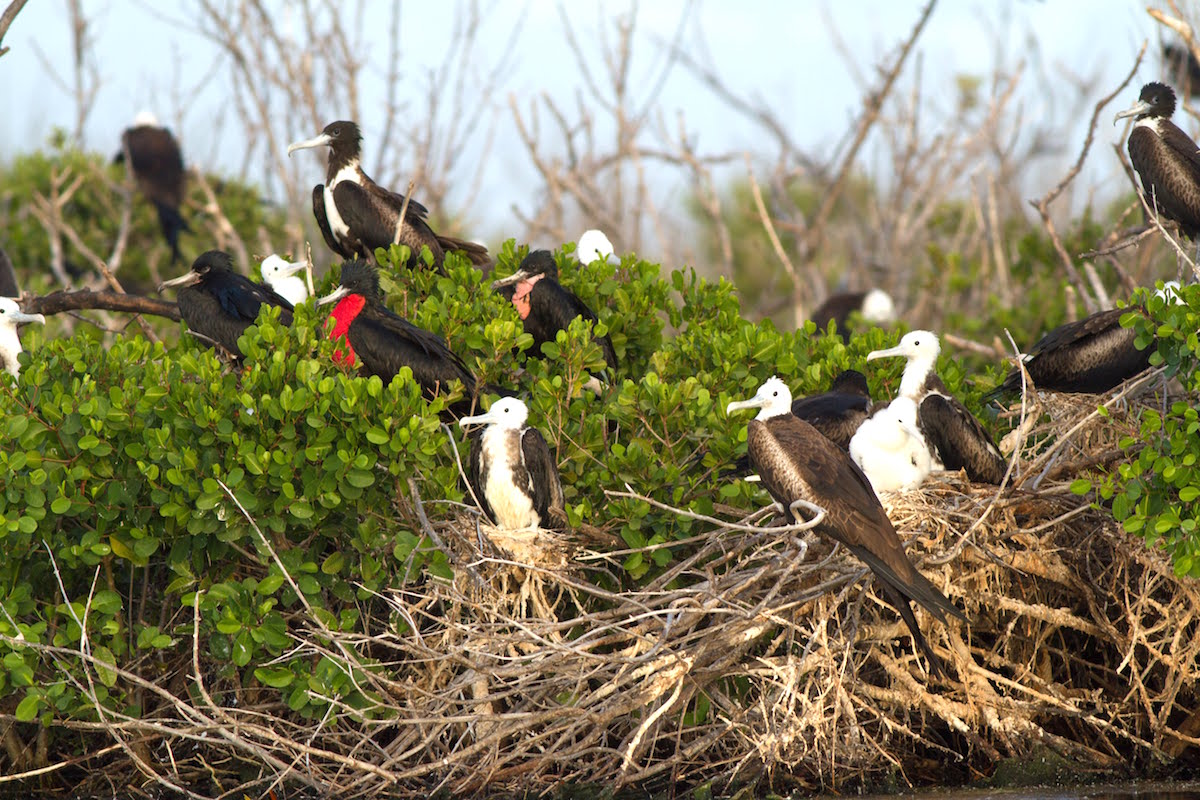 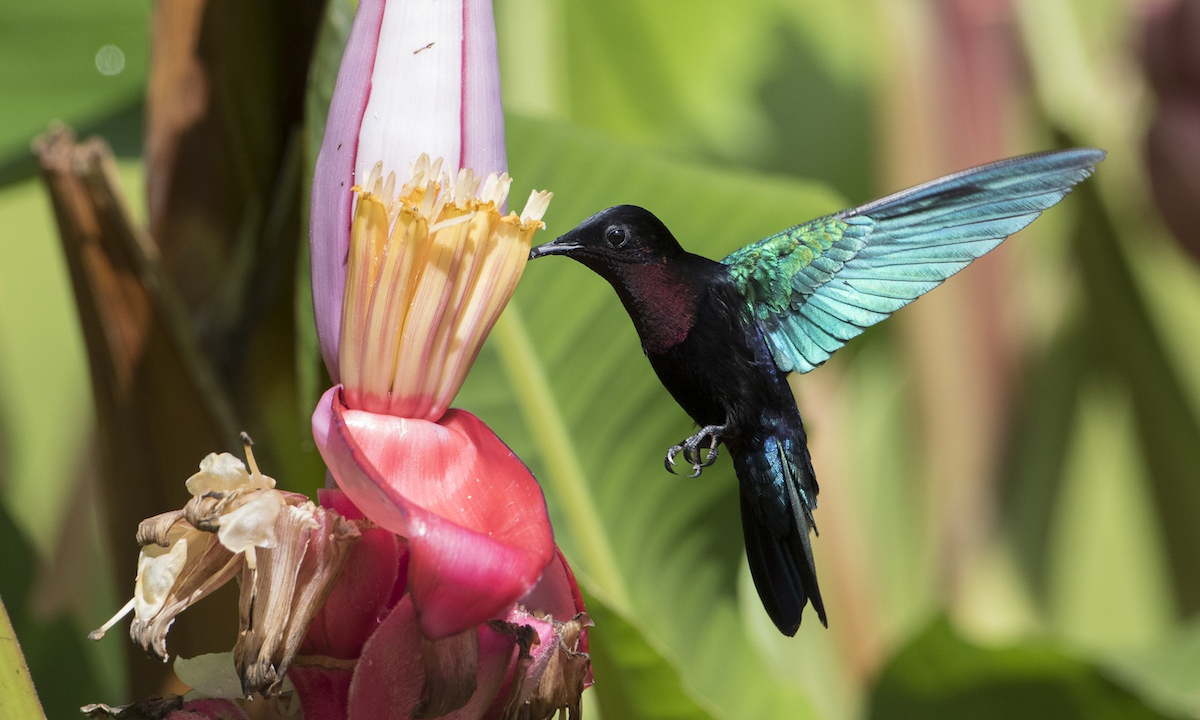 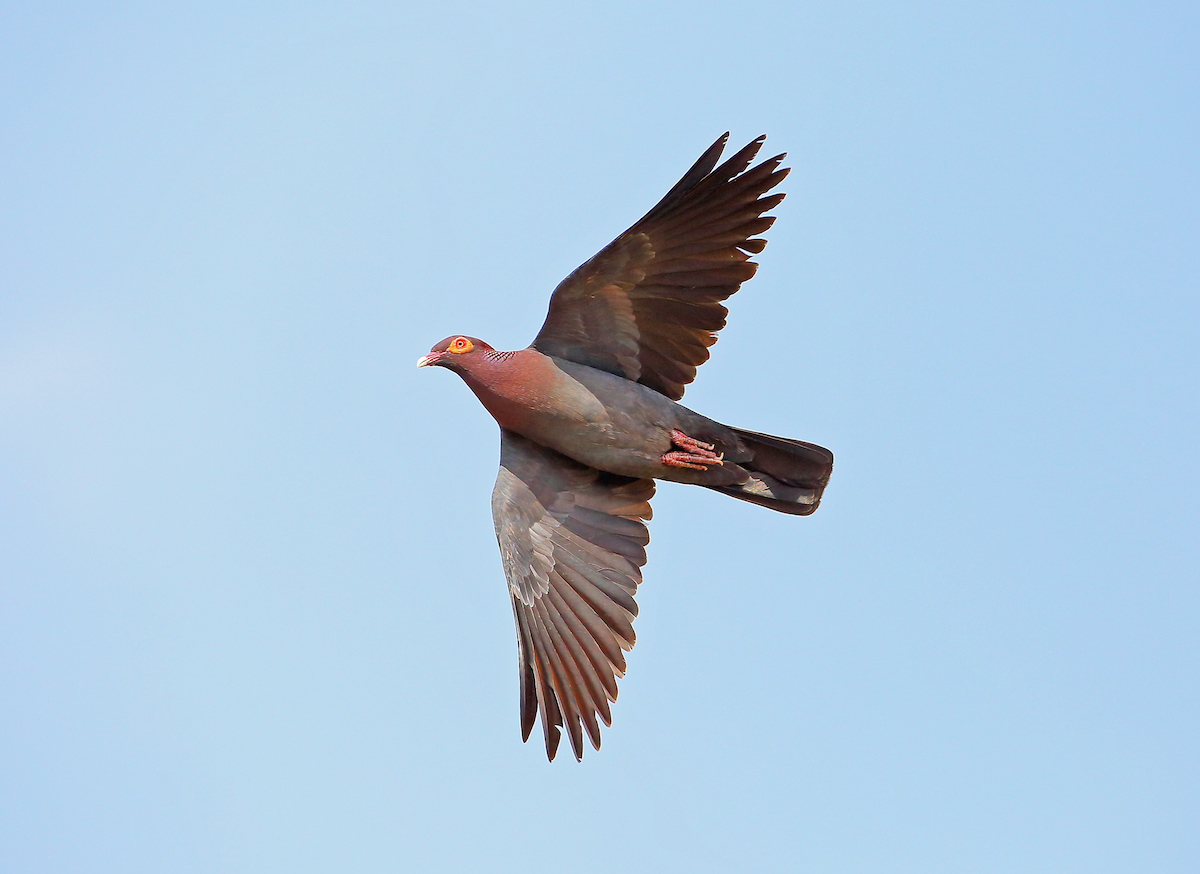 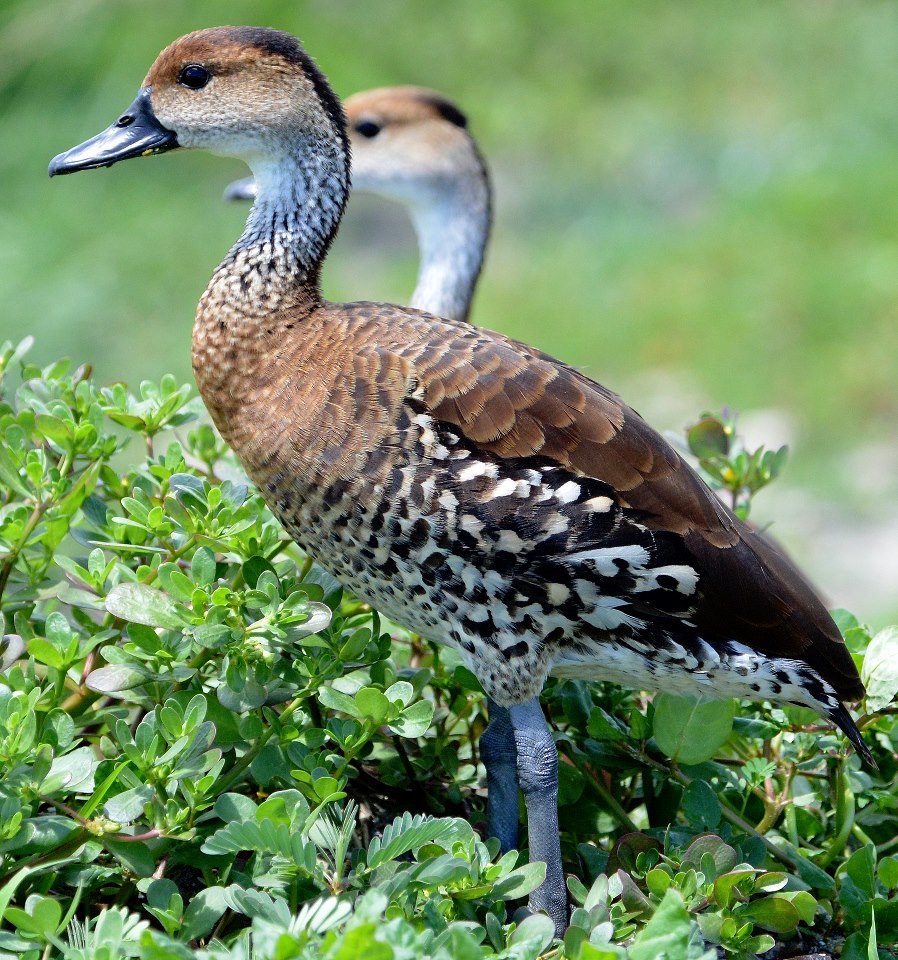 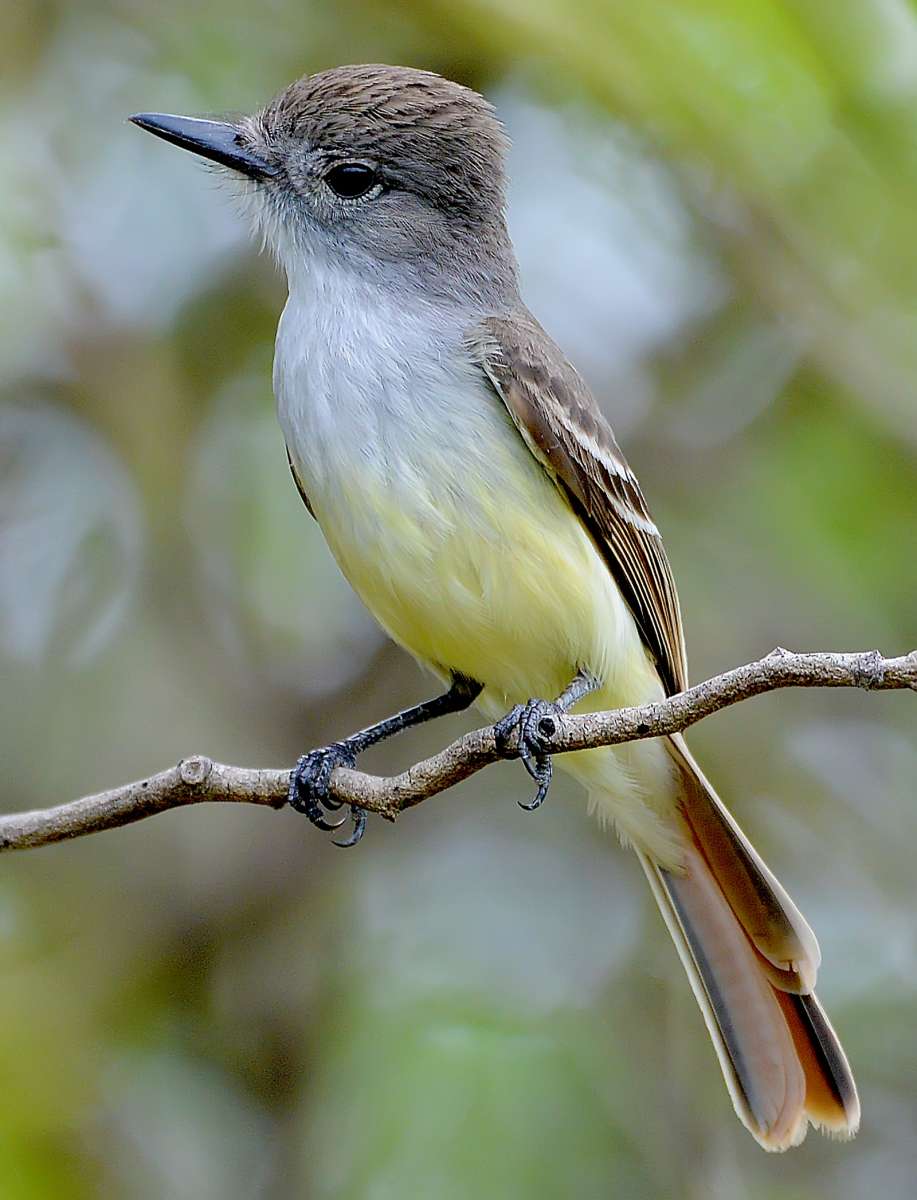 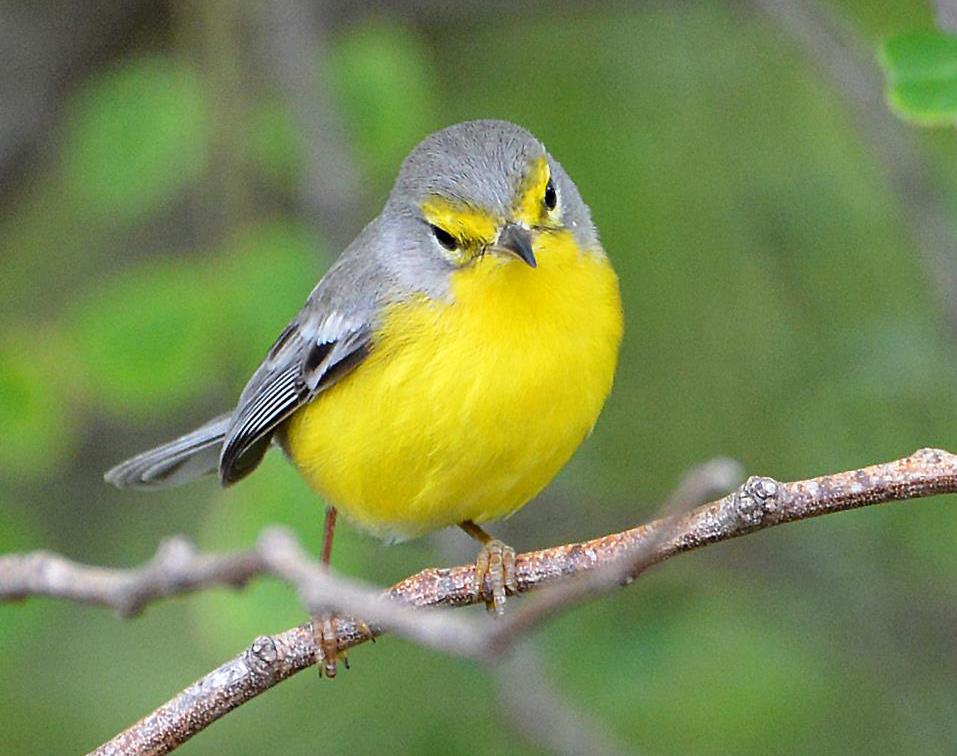 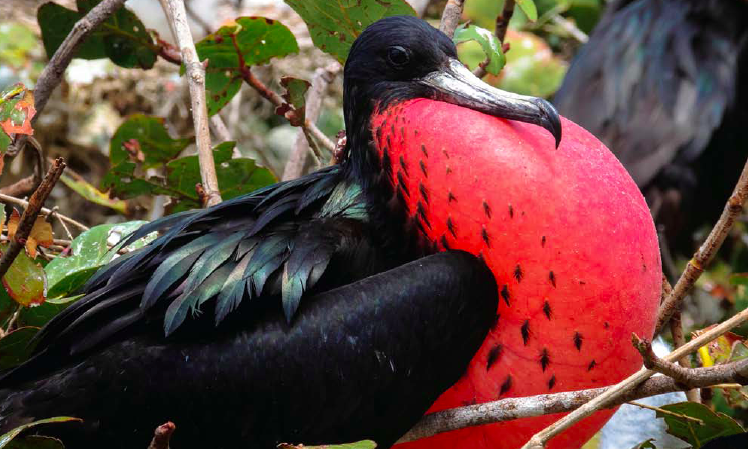 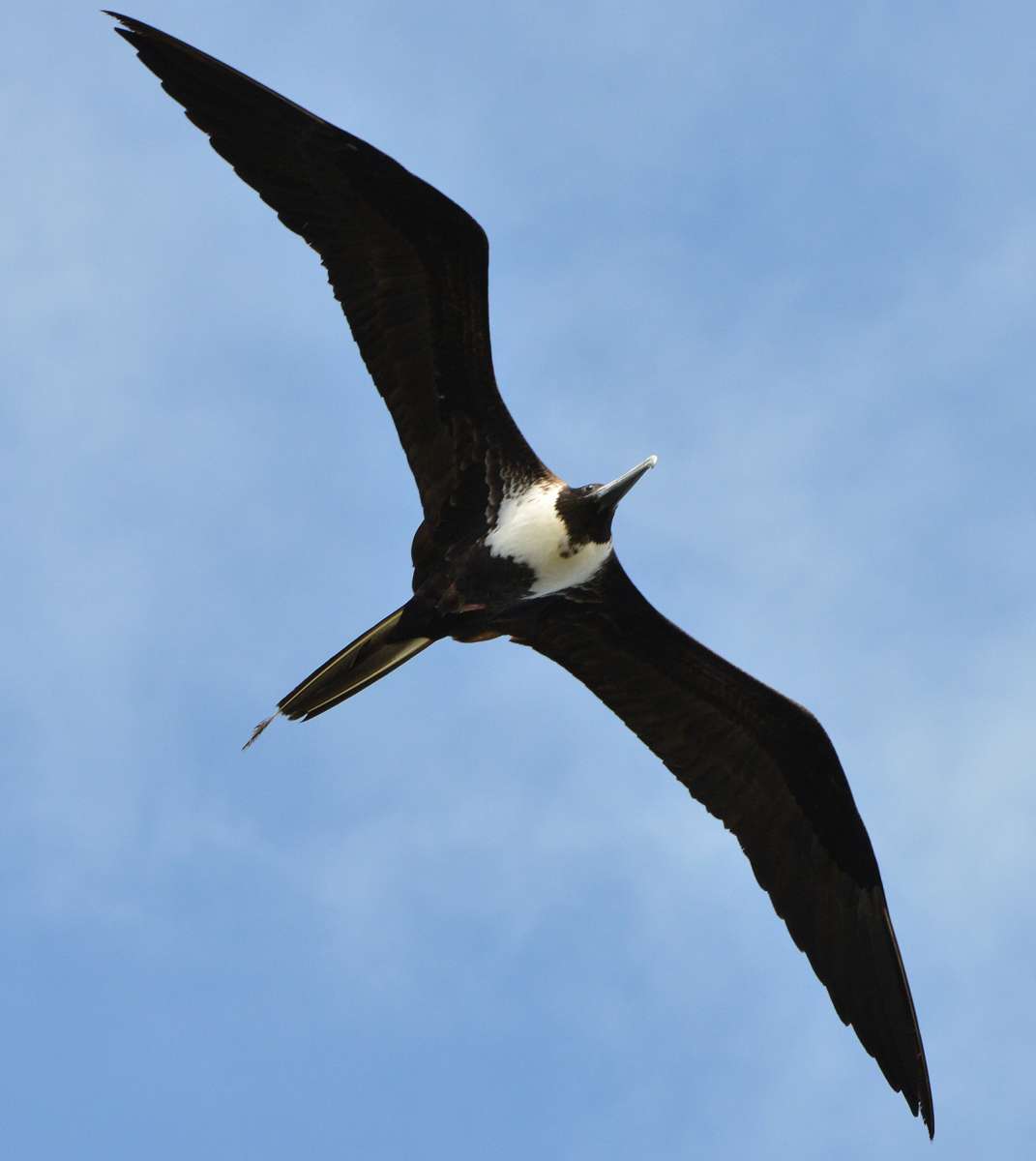 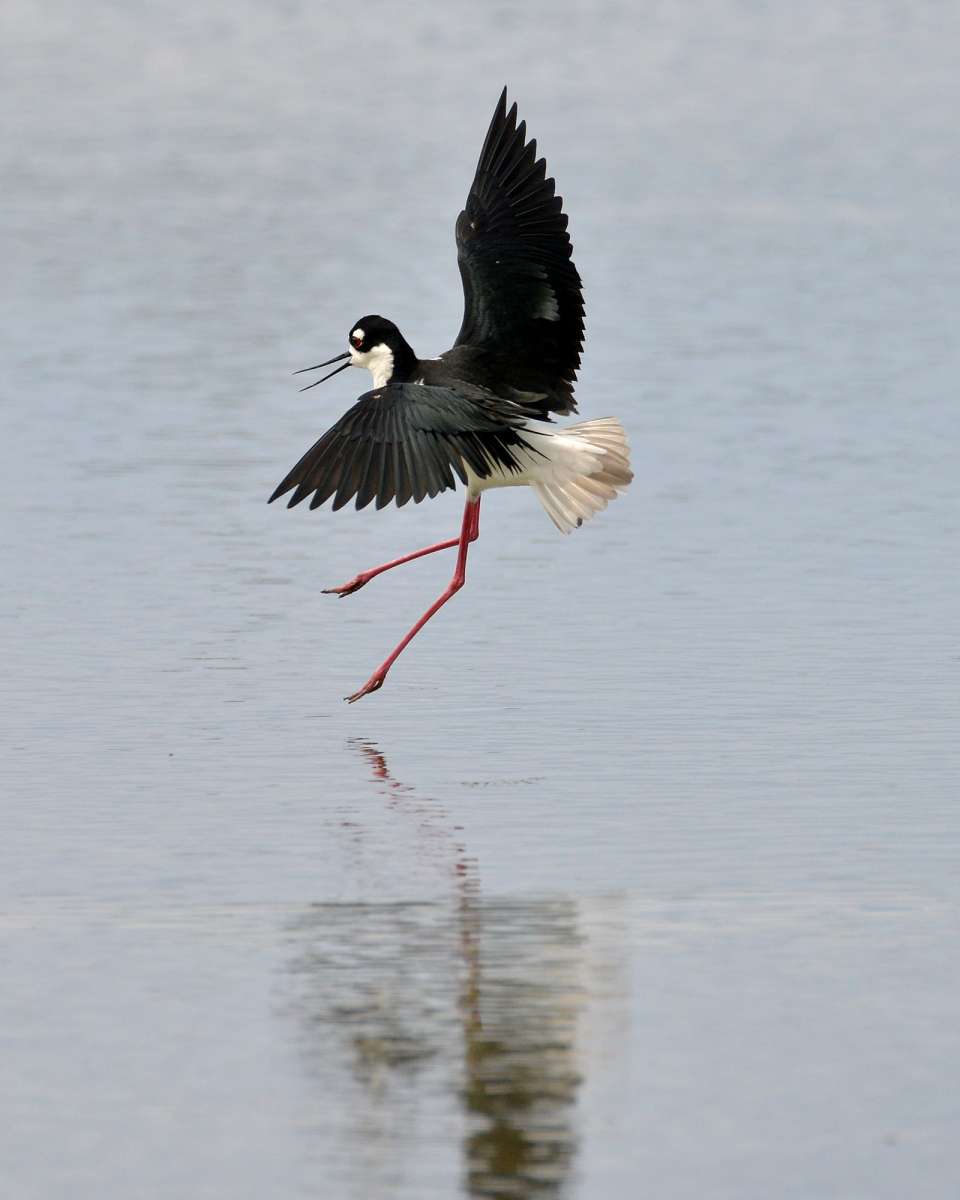 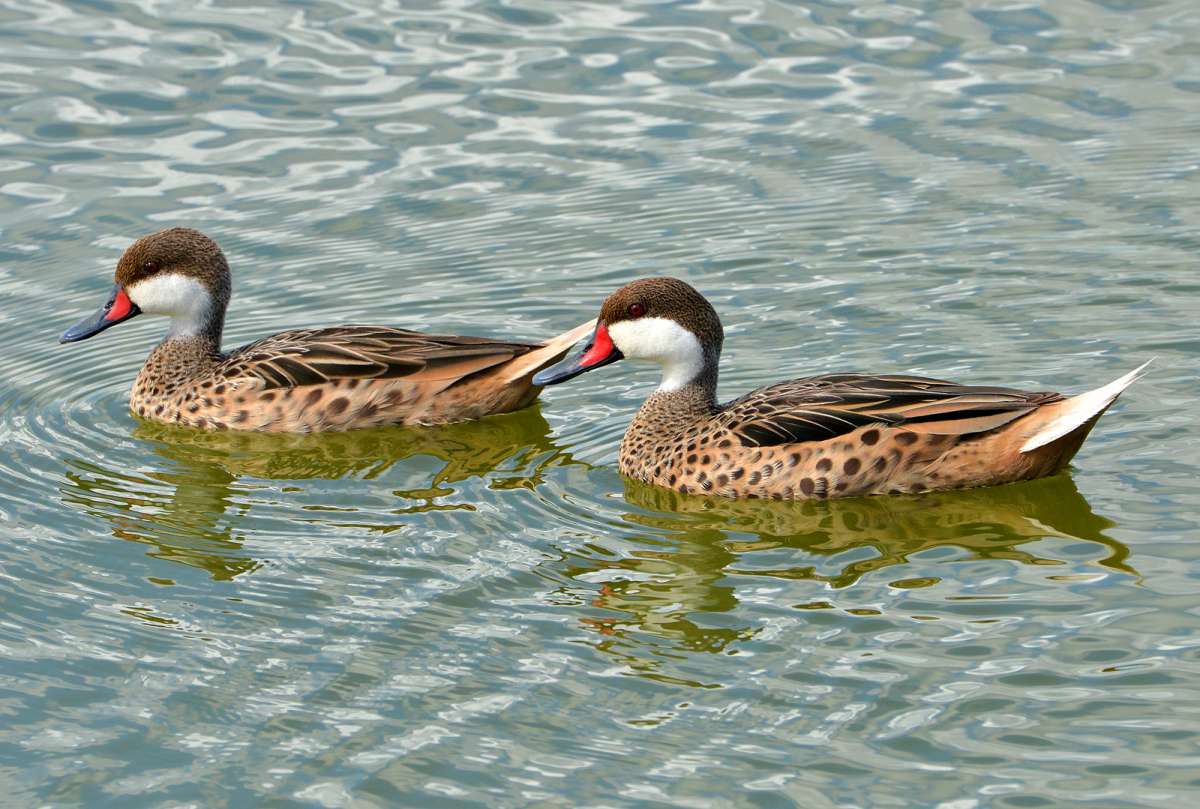 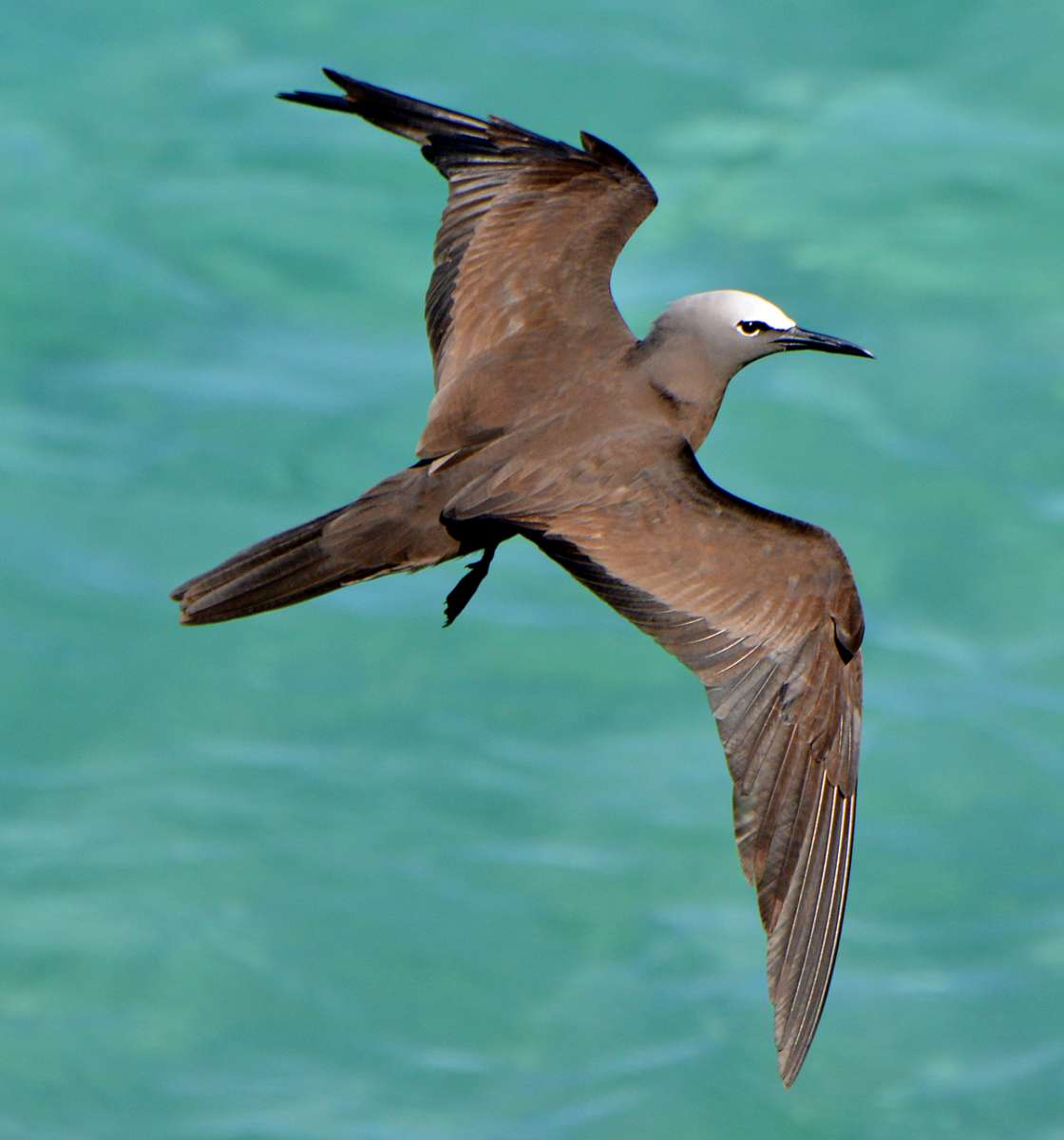 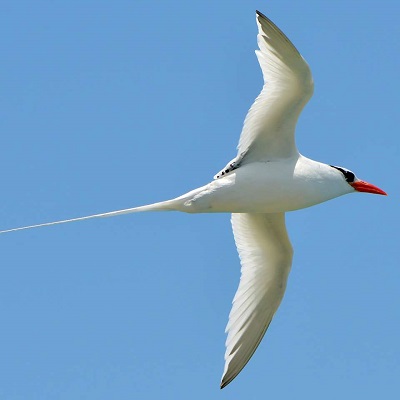 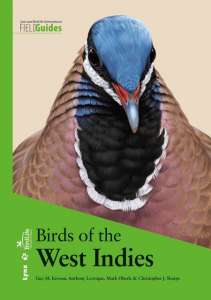