You are here: Home / Bahamas / Eleuthera

Eleuthera is approximately 161 km long and, in some places, only 8 km wide. It is an attractive island with rolling hills and good anchorages on the west side. The east side faces the ocean and can be very rough. Three airports service this long island and there is a regular small ferry from near North Eleuthera airport to Harbour Island. Near the north end is the Glass Window which bisects the island but a bridge allows passage. The bridge is often damaged in storms, so proceed with caution. Here in the spring you can see White-tailed Tropicbirds as they nest in the rocks on the windward (east) side. Try to be there early in the morning for best viewing.

Proceeding south down the island, there are shallow fresh water ponds and old salt pans, some of which are visible from the road. A pond near James Cistern north of Governor’s Harbour airport could be a good place to explore. Since the island is so narrow, explore the side roads as you go.

Leon Levy Nature Preserve in Governor’s Harbour in the middle of the island is an excellent place to visit. Of approximately 25 acres, this recently opened area is beautifully landscaped and well maintained with a staff. Spend a day here if possible, to explore the different habitat areas, including a small mangrove wetland. Open Daily from 9am-5pm. Cost: $5 Adults, $3 children under 12.

A good area to explore for migrants is around the Rock Sound Club and Madeira Road just to the north of this hotel. Kirtland’s Warblers have been found in this area, they tend to favor second growth low scrub with good ground cover.

The southern end of Eleuthera is divided into two sections commonly known as the “whale’s tail”. Explore both ways. There are good sand flats near Bannerman Town at low tide. Look for herons and clapper rails. Inside Cape Eleuthera there is much undisturbed vegetation but ask for permission to enter at the gate. The Island School near Cape Eleuthera has a very good environmental program for college students and they welcome visitors. 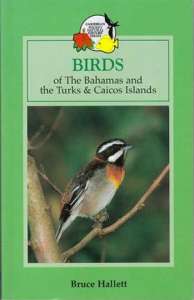 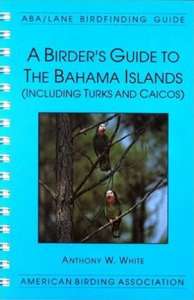 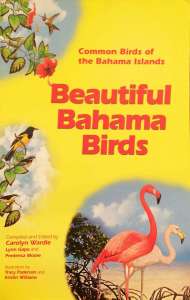 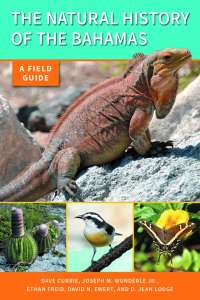 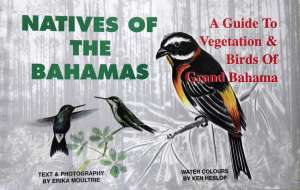