You are here: Home / Sint Eustatius

One of the Caribbean’s best kept secrets is St. Eustatius, a special municipality of the Netherlands that measures just 11 square miles. You might think there is little to see there, but nothing could be further from the truth. Affectionately known as Statia, the landmass has been spared the destructive development that plagues so many other islands in their search for economic sustainability through mass tourism.

Bird-watching is a particularly rewarding pastime on Statia, which offers accessible birding across the island. In fact, 75 species have been recorded here!

Statia supports a number of species, such as the restricted-range Antillean Crested Hummingbird, Green-and Purple-throated Carib, Lesser Antillean Bullfinch, Caribbean Elaenia, Scaly-breasted Thrasher, and the Bridled Quail-dove. It is also an important stopover or nesting ground for migratory birds like the Short-billed Dowitcher and Red-billed Tropicbird.

The accessibility to the birds enhances the enjoyment of birding on this island. A hike up the dormant Quill volcano will bring enthusiasts in close range of the Bridled Quail-dove, which wanders the outer slopes of the dry forest at elevations of over 200 meters and inside the lush, liana-filled crater. This bird is generally ‘uncommon to rare’ in the Lesser Antilles and is a declining species across its range. Nevertheless, sightings on Statia are common and thanks to the protected status of the Quill National Park, it is hoped that this bird’s habitat will remain untouched in the coming years.

For seabird lovers, Statia is the best place in the Caribbean to see Red-billed Tropicbirds up close. Nesting season is from October to May, with peak activity from January to March. Statia and its sister island Saba, some 20 miles away, support one of the largest breeding populations of Red-billed Tropicbirds in the region. This may be due to a lack of coastal development on these small islands, which offer a safe nesting haven for a pelagic species with high site fidelity. 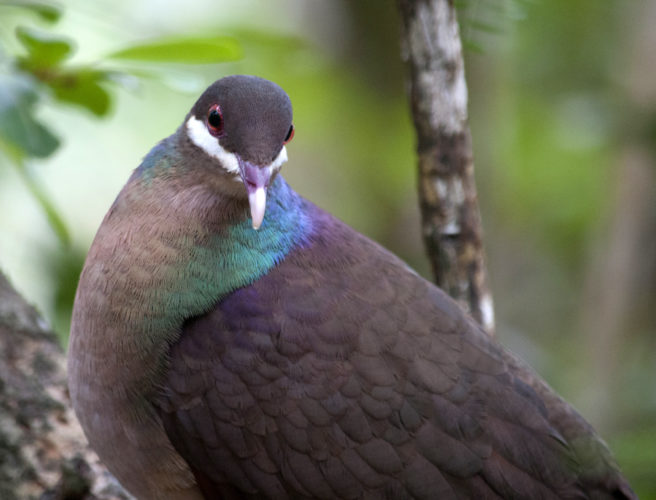 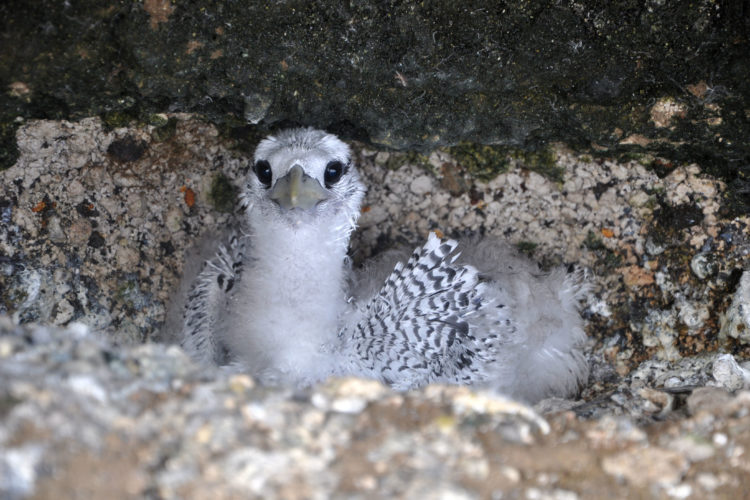 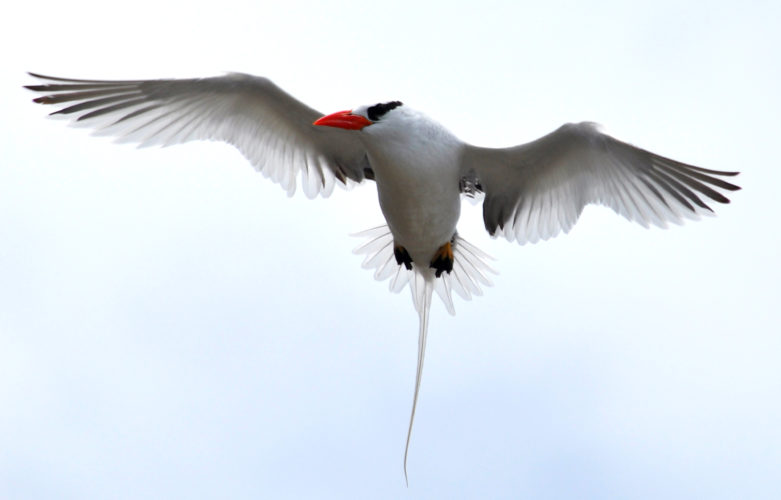