You are here: Home / Turks and Caicos

The Turks and Caicos Islands (TCI) has an impressive number of intertidal sand banks and mudflats, making the islands very important for resident and migratory waterbirds, some of which breed as far north as arctic Canada and winter in TCI, or re-fuel to fly on to South America. The birds are relatively easy to view, because they are used to people who do not disturb them.

Only six of the larger cays and three of the smaller cays are inhabited. More than four-fifths of the population lives on three islands: South Caicos, Providenciales (commonly called Provo), and Grand Turk.

The Turks Bank holds the inhabited islands of Grand Turk and Salt Cay, as well as numerous smaller cays, several of which are important for seabirds. The Turks Bank islands generally have very short vegetation, partly as a result of historic clearing to enhance salt-production. Shore types include cliffs, rocky shores, sand beaches, mangrove marshes and extensive flats.

The Caicos group lies northwest of the Turks and consists of six principal islands—South Caicos, East Caicos, Middle (or Grand) Caicos, North Caicos, Providenciales, and West Caicos—and several cays. There are extensive caves and sink holes in the islands of the Caicos group, with important bat populations, and endemic crustacea. However, there has been little survey work on these important ecosystems. 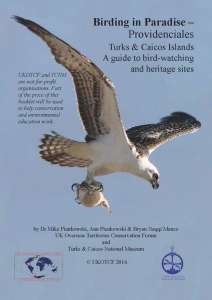 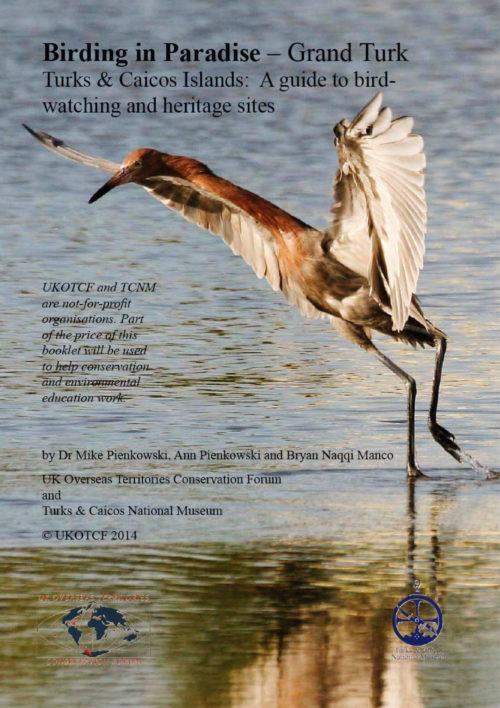 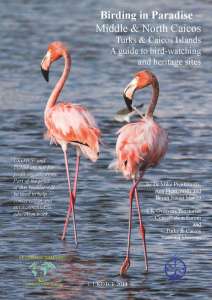 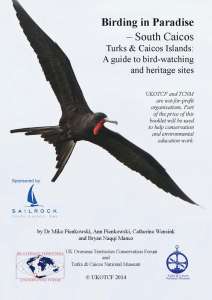 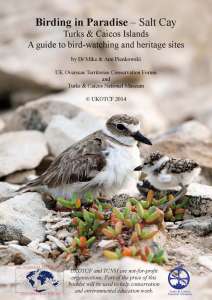